Autumn in North Wales is glorious this year thanks to a prolonged sunny and mild spell of weather, as yet broken only occasionally by rain. Walking between the trees in the dappled shade of the woodland along sun-striped paths thickly carpeted with fallen leaves in all the shades of the season, has been truly joyful. As October draws to an end, here are some of my views of the month.

Ash trees leaves have mostly turned to a bright yellow. 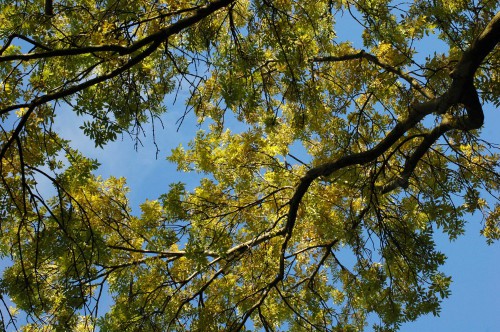 Many have already fallen. 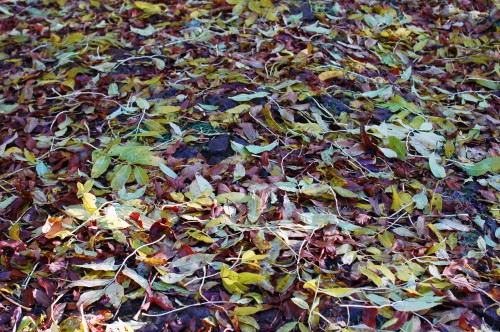 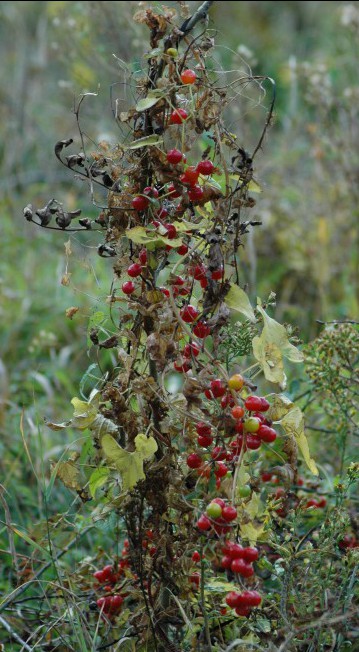 Oak trees are in varying shades, some still retaining a lot of green where they are in shade while those exposed to more sunlight have turned golden.

Last year there was a national shortage of acorns and here at least it doesn’t look as though this year is going to be any more productive.

Cherry gall under an oak leaf 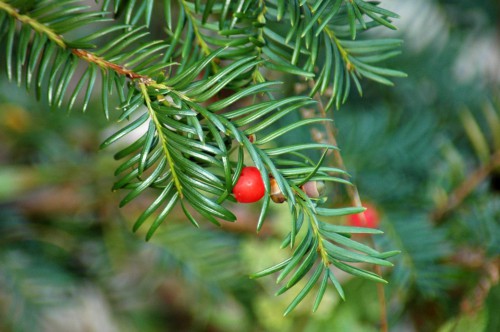 On the woodland edges and in clearings there is still plenty to see.

In a sunny spot I watched a gathering of a dozen or so hoverflies. Some were hovering and darting around, others were attempting to bask in the sunshine but were deliberately disturbed by their dive-bombing peers. 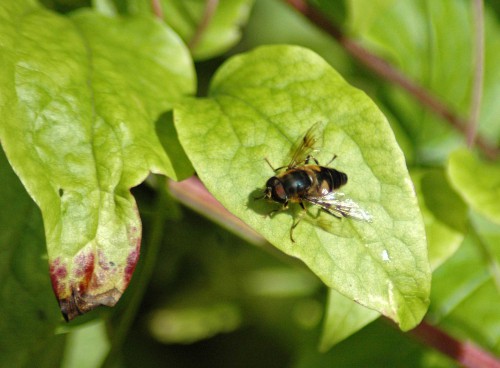 although most plants have set seed by now.

And of course there are fungi, this is one of the few that I recognise!

And to finish, a corvid feather, just because I liked it.

A post that speaks for itself, these images were taken in the University Botanical Gardens, Leicester. 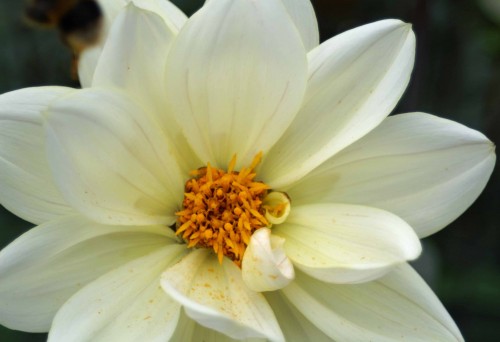 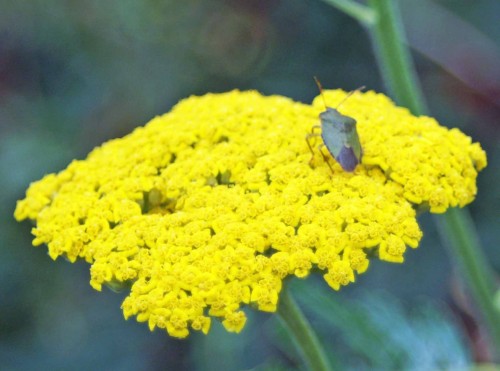 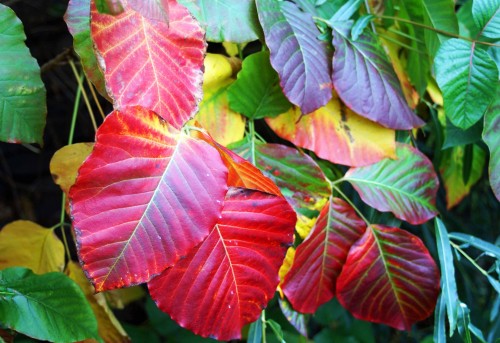