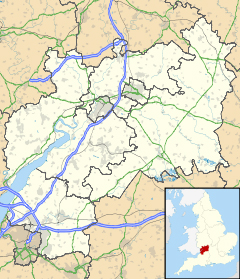 The lower reaches of the River Severn are a few short miles away from the city of Bristol, but out there by the river and its Estuary, under wide open skies and exposed to the wind blowing in from the Atlantic you could be in a completely different world. It is a landscape of contrasts: historical and modern. Spanned by the two beautiful Severn Bridges linking England and Wales, it is also the location of four Nuclear Power Stations, but still along its banks are secret salt marshes, historic inns and isolated farms.

A walk here is good at any time of the year, but it is perhaps at its most atmospheric and exhilarating in winter, when low sunlight gives the water a silvery sheen and at low tide flocks of wild birds feed in the rich ground of the estuary. 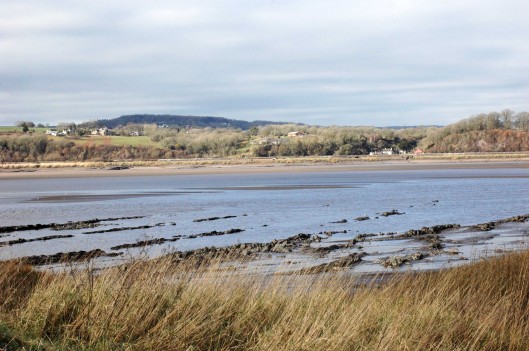 The River Severn at Purton at low tide

At high tide the river is full to the brim, and is often choppy with waves breaking on the shore. We arrived at low tide when vast stretches of sand and mud are revealed.

We continued our walk along muddy paths through the reedbed and it wasn’t long before we began to see evidence of the presence of vessels and had to take care not to trip over projecting pieces of wood and metal. 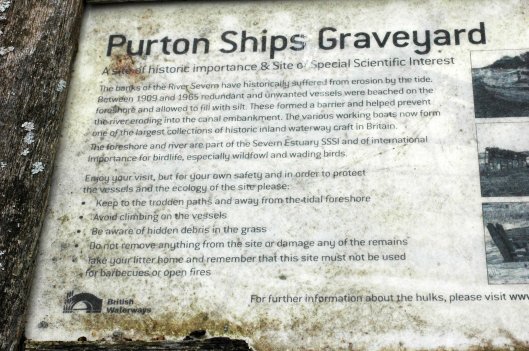 The old narrative board explains that the banks of the River Severn have historically suffered from erosion by the tide. Redundant and otherwise unwanted vessels were beached on the foreshore and allowed to fill with silt where they formed a barrier and helped prevent the river eroding in to the nearby canal embankment. The various working boats now form one of the  largest collections of historic inland waterway craft in Britain. 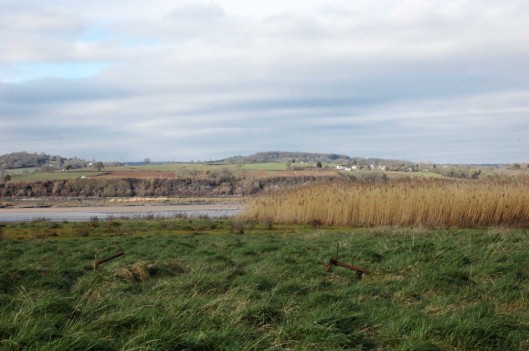 Some of the craft are almost completely buried

The first barges were dumped on the bank in 1909 when it was realised that a new channel was developing near to the shore, and further craft were added at intervals up to the early 1970s. Each vessel was taken out of Sharpness Dock on a high spring tide, towed by a tug towards the shore and released so that it charged up the bank as far as possible. Then holes were knocked in the hull to allow subsequent tides to deposit silt inside. 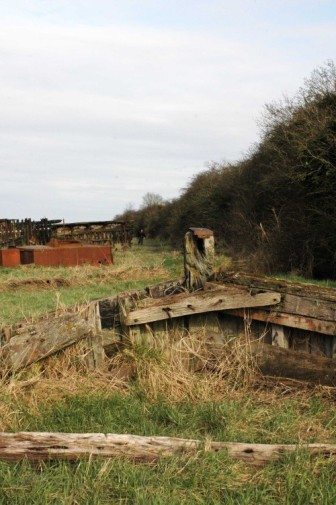 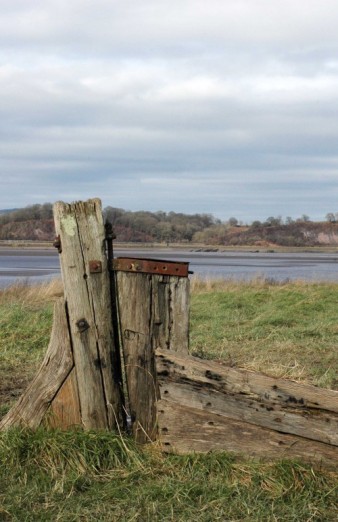 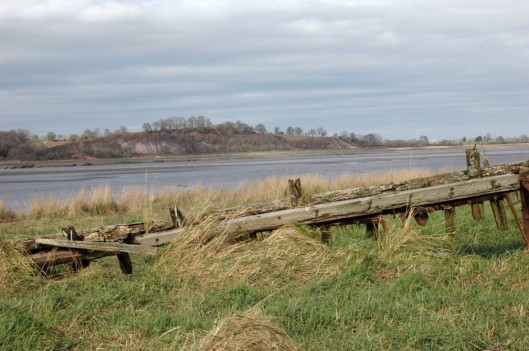 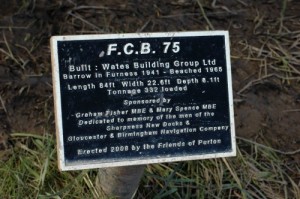 One of many plaques that now commemorate the sacrificed vessels

As a result of the barges being dumped, the ground level has built up over the years, and some of the later arrivals are lying on the top of earlier ones. Careful research was carried out by Paul Barnett who identified the remains of over 30 wooden vessels protruding above the present surface. It is largely thanks to his efforts that the vessels have been properly commemorated and their historical importance secured. 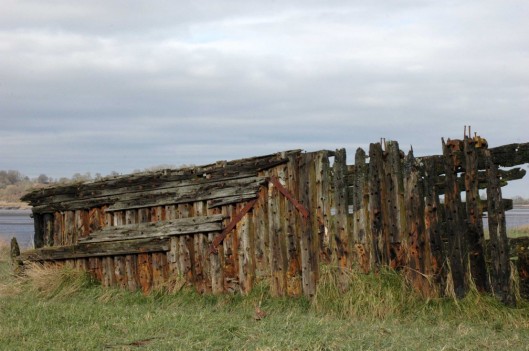 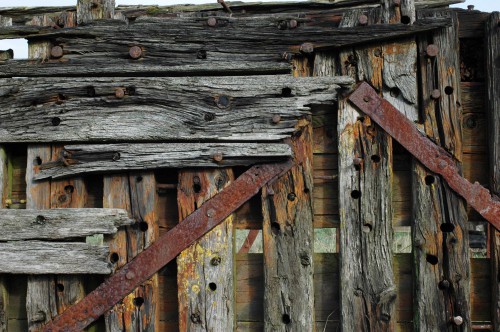 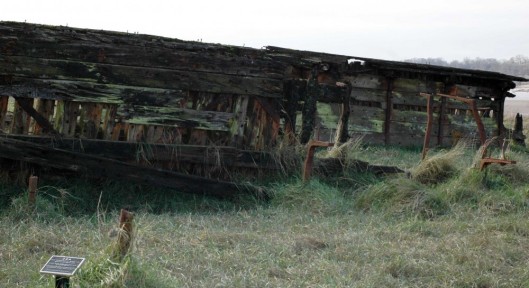 As well as the wooden barges, 6 concrete barges are on the bank nearby, and 18 steel barges and lighters may be seen protecting the sea wall between the Severn Railway Bridge and the Old Entrance at Sharpness. 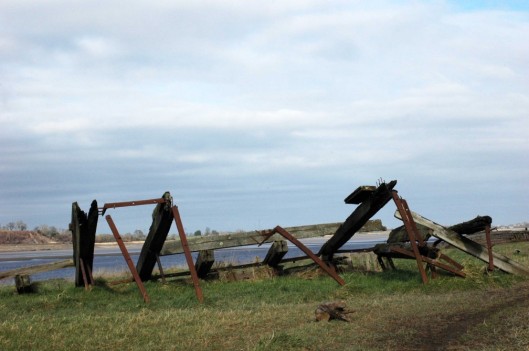 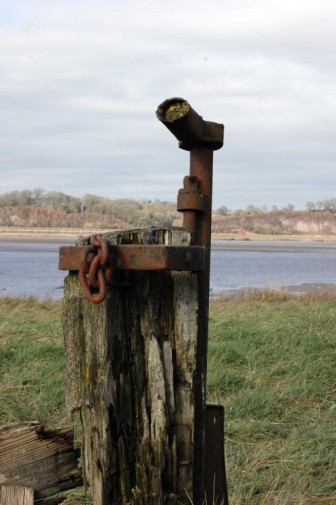 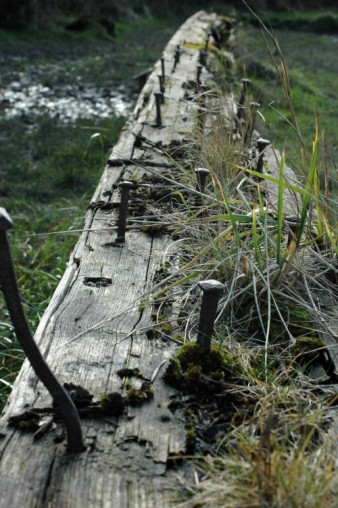 The photographic opportunities here are endless and would vary tremendously depending on the season and the weather. As ever my eye was drawn to the details, the rusting mechanisms, hand-made nails and bolts, weathered  lichen-encrusted wood. 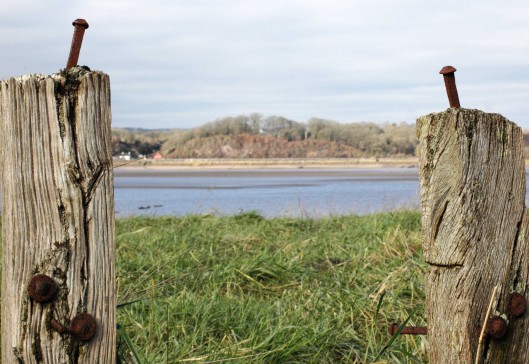 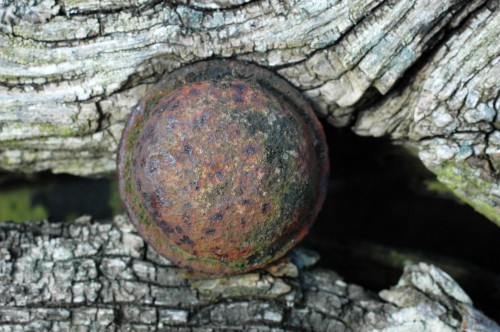 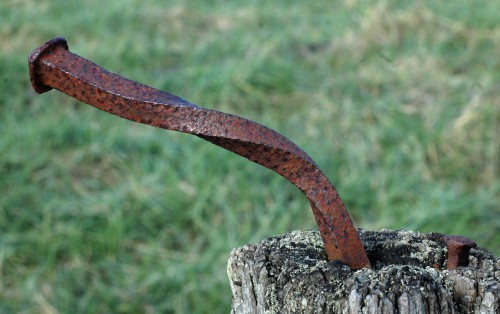 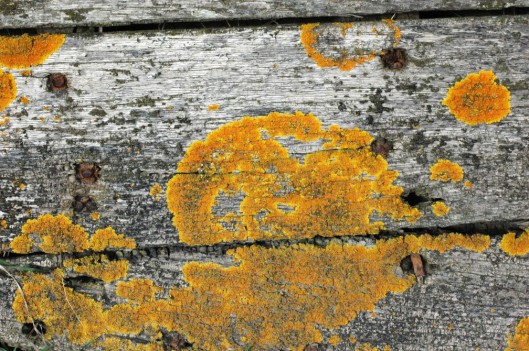 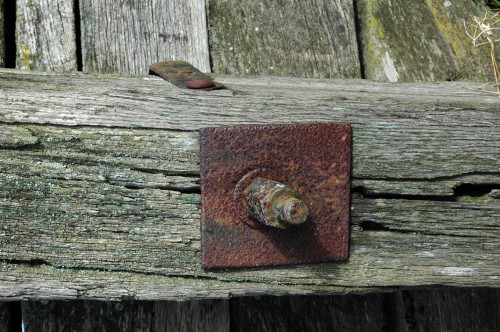 Today this is a peaceful and atmospheric spot befitting of a final resting place, and it was a privilege to have had the opportunity to see it before the boats and the part they played in the river’s history are absorbed back into its wild watery landscape. 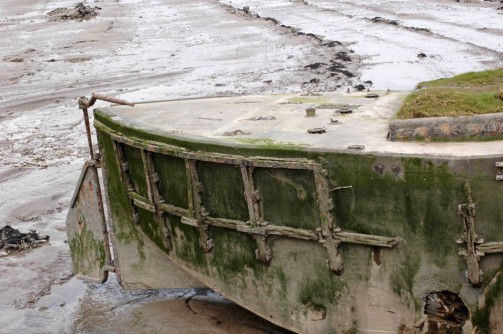 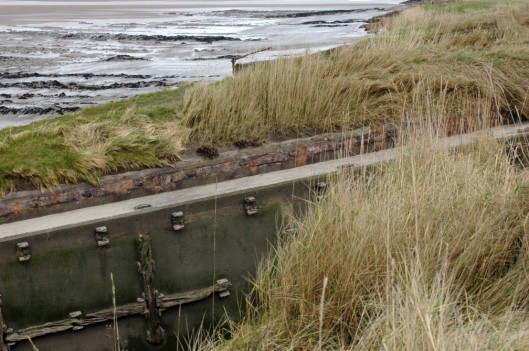 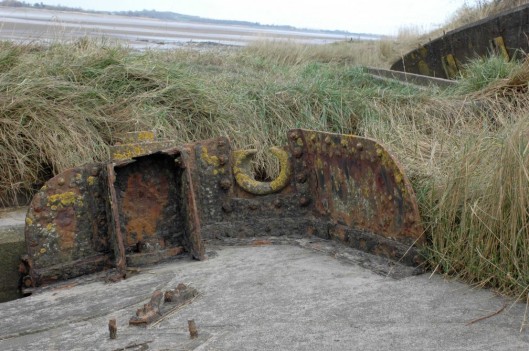 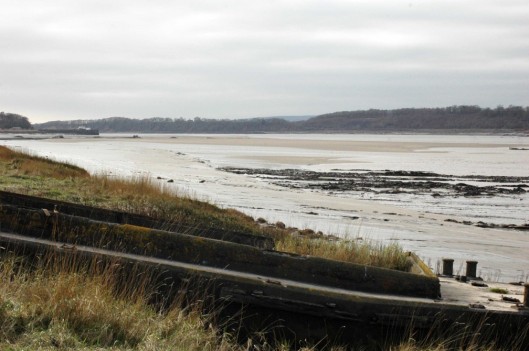 A tall engraved memorial has been erected to name and commemorate the vessels located here. 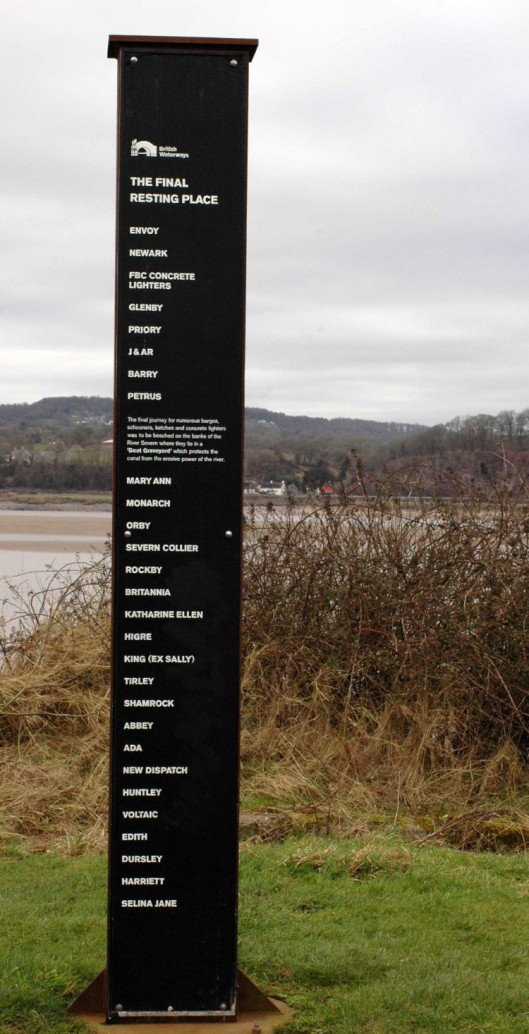 Names of the vessels ‘buried’ here

And another in memory of the two vessels lost in the Severn Railway Bridge disaster. 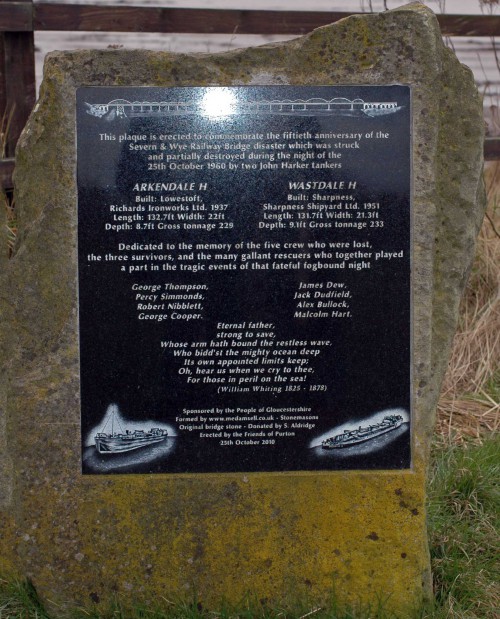